You are here: Home / Breakups / Does Your Ex Want A Second Chance?

NOTE:  Breakup expert Brad Browning has developed a free quiz to help you determine if your ex will take you back.  Click here to take the quiz now.

We’ve all been there at one time or another. Thinking of the one that got away. Is there a chance your ex wants to get back together? Possibly. That depends on the way they are behaving toward you.

Men may be more forward in their intentions, though there are just as many women who make blunt passes. Understanding your ex is the best way to unravel their true meaning. 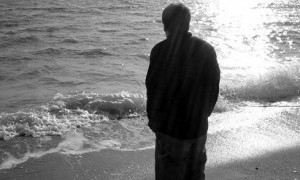 We live in a world where much of our interaction relies on the internet or other electronic communication methods. Have a mobile phone? You more than likely have texting included in the data plan.

One very common way people get in touch with their ex is via text message. Often the messages are during an episode of depression, regret, and are fueled by alcohol.

This happens so often that there are entire websites devoted to this type of texting.

However, the texts may be innocent in nature. For example if an ex is checking to see how you are, how your family is, or constantly shares news, this could be a strong hint that they want to work things out. The same can be said for emails and messages over social media. 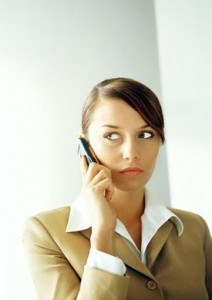 Receiving calls from your ex? If they call you to discuss inconsequential things, make small talk, or become nostalgic — that is a clear hint that they might just want to get back together. Late night calls while drowning sorrows isn’t the best hint, rely on it only if they’re in their normal full mental faculties.

That being said, talking to your ex can be good for you both. Getting past old hurts, forging new friendship, and possibly a new relationship can stem from phone conversations.

No, not in a creepy, stalker way. If that happens, you’re better off filing for a restraining order instead of trying to figure out hints.

An ex that shows up from time to time at places they know you’ll be might be hinting that they miss you. Calling to ask if they can come over is yet another. Hey, you know how irresistible you are, can you blame them?

Probably the most blunt ways your ex can ask for you back, outside of blatant asking, is with gifts. It doesn’t matter what occasion, gifts from an ex are usually a surefire sign of their intention. Unless it’s something from one of those websites that sell revenge gifts. If you get one of those its safe to say they’re through.

One thing to consider if your ex is sending gifts, how comfortable are you with them?

There are situations where keeping them can give the wrong idea. If you’d rather not get back together, keeping the gifts is leading your ex on and could result in a worse problem.