You are here: Home / Relationships / Why Do Men Pull Away and Lose Interest?

…Not only can you win him back, but he’ll become more devoted and loving than ever!

Why Do Men Pull Away?

We’ve all been there. One day your man is devoted, loving and hangs on your every word.

Then out of nowhere he seems distant whenever you’re around each other.

He stops replying to texts and returning calls.

He doesn’t hold your hand, caress your hair and touch you like he used to.

And to make things worse, you sense he’s starting to show interest in other women.

This feeling of your man pulling away and losing interest is one of the most painful things to ever experience.

It’s like watching your break-up in agonizing slow motion.

Why men lose interest is one of the biggest mysteries us ladies face.

It’s like trying to find buried treasure without a map while blindfolded!

As a dating coach with years of experience working with women in this kind of situation, I know how difficult it can be. You’re probably feeling confused, you’re panicking, and you’re at a total loss about what to do to make him want you again.

To get to the bottom of why you suddenly lost his heart, it’s first important to understand the difference in our biological makeup.

The Female Brain vs The Male Brain

The reason guys pulling away is so confusing for our logical female brains is because when we lose interest in a guy, we can explain it.

Maybe he was too clingy, lacked motivation, wasn’t attentive.

Whatever the reason, it’s easy for us to articulate it.

But when it comes to guys, if only it was this logical!

They have a VERY hard time (that’s being generous!) explaining their reasons.

From Thinking You’re “The One” to “Bye Bye!” Almost Over Night

Men can go on a few great dates with a woman, text her daily, think she might even be “The One”… then POOF!

Just like that he disappears and completely loses interest in her.

His sudden, mysterious disappearance or loss of interest can leave you completely befuddled.

Questioning every little thing you said and did.

Our instincts tell us to probe. To ask, “What’s wrong, babe?”

We tend to make ourselves MORE available.

But all this does is drive him further away.

Why? Why? Why? You ask yourself over and over. Getting no closer to an answer. Or winning him back.

Well, you’re about to discover exactly why he does it. And what to do when he does.

The 5 Most Common Reasons Your Man Pulls Away

Just about all men will pull away at one some point or another while dating or in a relationship with a woman.

It could happen when you first meet, after weeks, months or even years of being together.

When it inevitably happens, it creates a significant moment.

And how you respond can be the difference between him disappearing forever or returning to the loving, engaged and intimate man he once was.

And the key to responding to his pulling away and losing interest to win back his attention lies in understanding the exact reasons why he is doing it.

Read on and I’ll explain.

When you first start dating a guy, before you’re emotionally involved, you’re cool, calm and collected.

They find this aloof confidence extremely attractive. You’re easy going and super fun to be around.

Guys, on the other hand, might not have started thinking twice about what’s going. 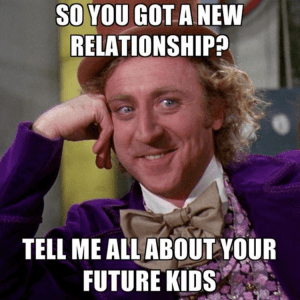 All of a sudden, the relationship has transformed from straightforward and carefree to more serious.
Women start looking into the future, picturing the two of them together, worrying about losing their dream guy.

Guys can quickly sense this happening.

And when they do, they don’t know how to respond, and so they pull away.

So be aware of how you’re coming across early on. Are your emotions on show in bright lights like a Broadway musical?

Obviously here I’m not saying become an emotionless robot. But it’s about being in control of your emotions.

Look, I’m not trying to insult you here, but if you’re the type who is constantly nagging your boyfriend about other women, asking him every two seconds who he’s texting or complaining about your body image then it’s no wonder your man is losing interest in you.

Interrogating your man about his female friends and questioning his every waking move just makes you come across as jealous and insecure.

This kind of behavior will quickly get you labelled the “crazy type”.

Sure, everyone has insecurities. Even the most beautiful women.

But these are personal, internal feelings and issues you need to deal with.

Projecting them onto your guy is only going to make them worse. And push him away quick smart!

If your man is pulling away, it might be because you’re emotionally unequipped.

Basically, if you’re not happy with yourself, your guy can easily become your sole source of happiness which is suffocating for him.

It’s vital in a relationship that you both have your own independent lives. Your own hobbies, interests, passions and friends.

If you don’t, your man can quickly become the center of your universe. Everything you do will revolve around him and you’ll seem desperate and scare the poor the poor guy away.

Put yourself in his shoes.

Would you want to be with someone who was desperate for your love and attention?

Of course not! Talk about MAJOR turn off!

So, be sure to maintain your own busy, exciting, independent life.

This independence and confidence will make him even more attracted to you.

Reason #4: You Gave It Up Too Soon

When it comes to sex, women and men are the total opposite.

Women can sleep with a guy and feel more emotionally connected and attracted.

On the other hand, men see sleeping with a woman as a challenge. And once the pursuit is over, guys can easily lose interest and move on.

So, giving up sex with a guy too early on can be one of the biggest mistakes when it comes to forming a strong bond and serious relationship.

If you give it up too soon and he doesn’t have to work for it, chances are he’ll put you down as just another meaningless “fling”.

I’m not saying be an uptight prude.

Reason #5: You Tried To Force Love

When you start seeing a guy, no matter how amazing and steady it seems, it’s important to keep your heart out of the situation until you’re in a serious, committed relationship. 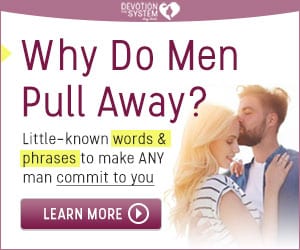 You see, men live more in the moment, whereas women are constantly looking to the future.

This means that while you might be planning your life together in your mind, a guy can be crazy about you one week then change his mind the next.

When you let yourself get emotionally involved too soon, it’s more than likely he’ll notice. Even if you don’t say it out loud.

And when he does, he’ll start to feel pressured and like things are becoming too serious too fast. That you want more than him.

Yep, you guessed it. He’ll run for miles!

So be patient. Don’t try and force his emotions.

Love comes at its own pace. And when it does, it’s always worth the wait!

Huh, So THAT’s Why He’s Pulling Away…

So now you know the main reasons why men pull away.

And what to do the next time the horrible feeling of your man losing interest inevitably comes.

From my years working as a relationship coach, I can honestly say the five reasons you’ve learnt today make up almost all the cases of “he’s losing interest and pulling away” that I see.

If you want to learn more about how to avoid your man pulling away, to make him always pursue and love you powerfully, watch the free video presentation on my website… in the video, you’ll learn about the Devotion System (and how it can give you the power to make any man desperate to commit). 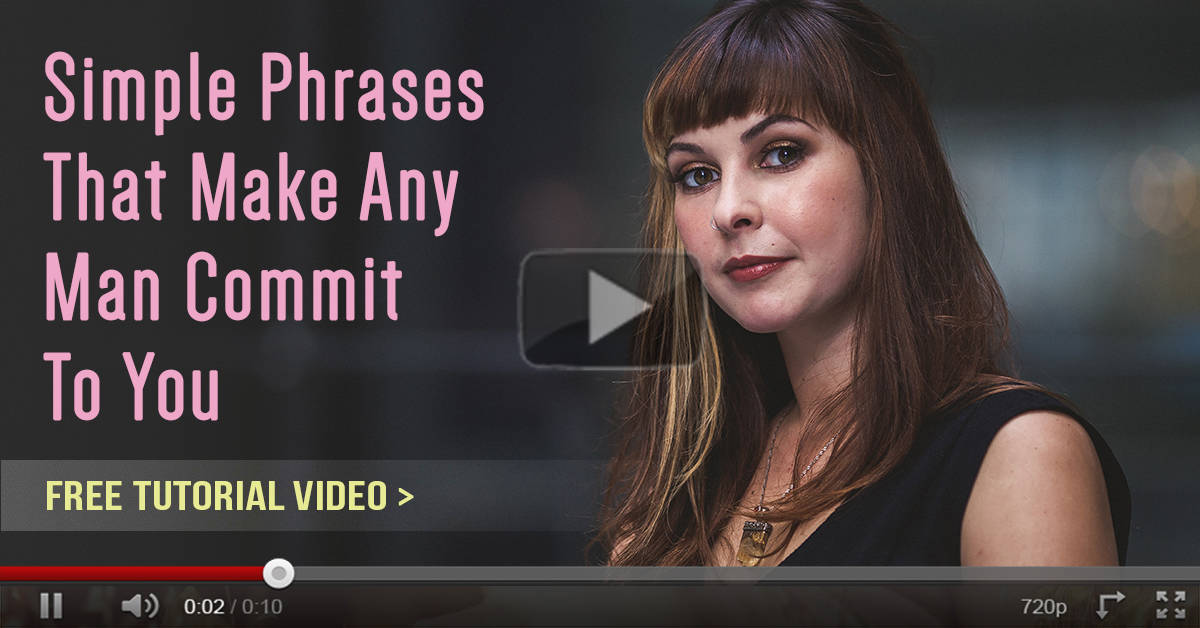