You are here: Home1 / Dating2 / 10 Signs Of Male Insecurity That Turn Women Off

Is your insecurity getting in the way?

Worried you’re turning her off?

Here are the ways you’re showing your insecurity, even if you don’t know it.

Insecurity is something most (if not all) men deal with on a regular basis. Sometimes you’re just not feeling like yourself. Maybe you’ve been struggling with your weight or you’re nervous in a difficult situation. Often, the real problem is much deeper and triggered by something you’re not even aware of.

The good news is that insecurity is reversible. It starts with recognizing the signs and changing your behavior to project confidence.

These signs of male insecurity are easy to spot once you know where to look for. Chances are you’re already doing one or more of these in your interactions with women and its having a negative impact on your dating life.

This is something that a woman will notice right away when she meets you. If your eyes are constantly looking down or darting around, she’s going to interpret that as shyness or weakness. 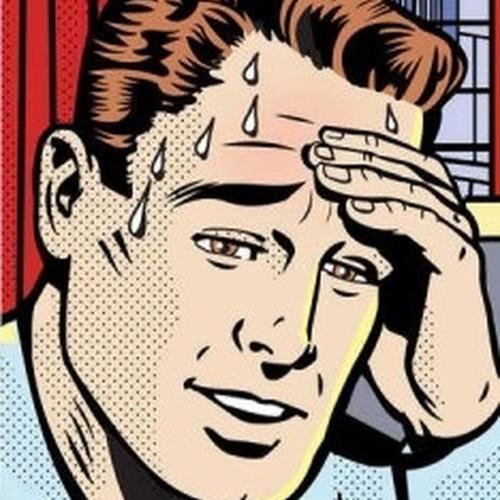 Instead, do your best to look her straight in the eyes when she’s talking to you. If you do this confidently enough, SHE will be the one that feels insecure and judged… and she’ll feel much more attracted to you as a result.

While this tip is more important when you first meet a girl, it’s helpful to let your girlfriend or partner know that you value what she’s saying. Eye contact helps build a better connection with the person you’re talking with.

2. Speaking to her nervously

When a guy is nervous around a girl, sometimes he’ll speak too quickly, too quietly, or stutter. Girls can detect even the slightest bit of hesitation in your voice.

So instead, concentrate on projecting your voice.

Speak with clarity and confidence and never doubt what you say to a person, no matter what.

To practice, you could join Toastmasters or a public speaking club. It’s a great way to improve your communication skills and general and it’s a fun way to meet new people. And once you master speaking confidently, don’t be surprised if your girlfriend pays more attention to you… in a good way.

Do you slouch when you’re sitting down? Are you hunched over when you’re standing? Is your body language closed or open when you’re talking with women? It’s said that 93% of all communication is nonverbal, so having strong body language can have a massive impact on how women perceive you.

To remedy this, do your best to portray strong, masculine body language. Stand up straight with your shoulders back. Sit upright and squarely. Do your best not to shake or fidget if you have that bad habit.

Always being a “yes” man can be looked upon as a sign of insecurity and weakness. If you’re always looking to bend to her every whim, you’ll appear like you’re doing everything in her power to make her happy.

While this is what you THINK she wants, this isn’t what she’s attracted to you.

In fact, if you’re a “yes” man, don’t be surprised if you find yourself magically in the dreaded “friend zone” one day.

Instead, try making plans for what you’re going to do with her. Make the decisions and don’t ask for permission. Take the lead and do what you think is fun, and bring her along with you. If you do this right, she’ll feel a spark that most guys just simply can’t ignite.

5. Bragging or being over confident

It’s important to be confident around women if you want them to notice you, and there’s nothing wrong about talking about what you’ve achieved in your life, especially if you’re deeply and truly passionate about it. But if you’re trying to brag to show off, you’ll come across as deeply insecure.

Most guys don’t really know the difference between true confidence and arrogance.

Here’s a quick example of the difference between the two…

You could say something like, “I think I’m the best long distance runner in the city. Nobody is as fast as I am.”

“I love running… I’ve worked hard to get to my 4 minute per kilometer pace! It’s been super fun.”

Can you feel the difference in language? I know this example is pretty overt and obvious, but I can promise you that some guys simply can’t tread this fine line.

6. Being silent… too much

A lot of guys struggle with holding a good, fun, and engaging conversation with women.

And fair enough! I remember that I used to be fairly bad during my high school days as well. 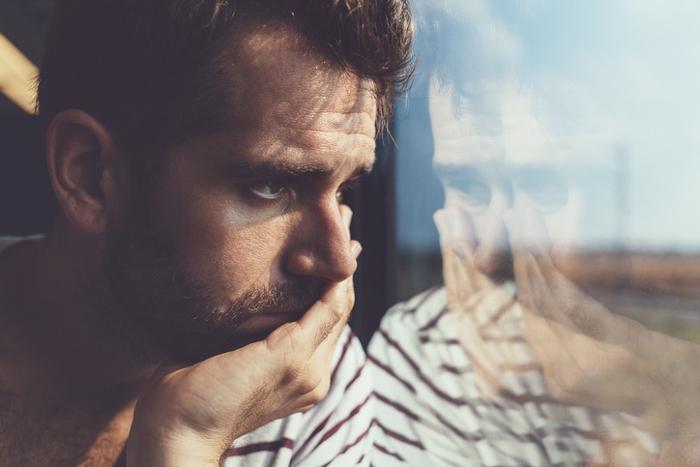 Learning the “gift of the gab” is probably one of the most important things when it comes to holding a woman’s attention and attraction.

If you struggle with words too much, she’ll think you lack confidence (or a brain).

Again, you can practice this skill by joining something like toastmasters, or just simply going out more and engaging random strangers in small talk. Practice with both guys and girls… and push yourself to make longer and longer conversations with strangers or people you meet.

Over time, you will get better at this skill and women will feel far more engaged in conversation with you. Turthfully, conversation is so important to building a mature relationship.

7. Complimenting a woman too much

It’s okay to give a compliment to a woman when you actually mean it. But if you’re showering a woman with compliments and praise, she’ll feel like you’re putting her on the pedestal (or that you’re lying).

Only compliment a woman only when you feel like she deserves it.

And try and compliment her on something that you know she’s actually worked very hard in obtaining. If your compliment feels genuine to her, she’ll notice it and love you for it.

8. Always agreeing with her

There are some guys that will just agree to what everyone says around them. And they might do this because they lack the confidence to openly disagree about a given topic.

But if you truly feel different, then politely showing why you disagree can be a huge turn on.

Of course, there is a definite fine line that you have to tread here… so be prepared to defend whatever position you hold with politeness and compassion.

Women will constantly ask men questions like, “Do I look fat in this?”

While there is no male equivalent to this, insecure men will tend to ask other kinds of questions like, “Why do you like me? Are you attracted to me?”

Obviously, the solution to this would be to not ask these kinda questions but long term you should try to build your confidence so you don’t even think about asking these questions.

If you’re worried about something serious, like if your partner is cheating on you, then that’s an important conversation to have. But don’t dance around the issue. Just come out and say it.

Guys are naturally competitive. But if you’re constantly comparing yourself to other men around her, it can be a MASSIVE sign of insecurity and a huge turn off for her.

Let’s face it–there are always guys out there who are going to be better looking, taller, wealthier, and smarter.

Constantly comparing yourself to others is a losing game.

So instead, try and lift those around you…especially your friends. Guys have a tendency to put each other down in a very joking way, and this is fine, but if you’re serious about your put downs, you’ll just appear jealous and insecure.

Throw in some genuine compliments here and there to your girlfriend or partner and you’ll appear far more confident and comfortable in your own skin. Plus, high value men will only surround themselves with other high value men.

If you’re putting down the people around you, then why are you friends with them in the first place?

Overcoming Trust Issues In Your Relationship