You are here: Home1 / Marriage2 / How to Express Feelings in Marriage

Marriage isn’t easy.  Too many people get married thinking the hard part – finding a mate who also likes them and wants to be with them – is over. But finding someone is the easy part!

Think of all the training going on these days for a mission to Mars. Space scientists lock a group of people inside a dome on a Hawaiian volcano or in the deep desert for a year and a half or eighteen months to see how they will get along. Sounds like the formula for a reality show! All too often, the people don’t get along very well. These things are important to learn – ahead of time – because you can’t quit your mission and eject from the spacecraft halfway to Mars! You are really and truly stuck with each other for 140 million miles (and that’s only one way!).

NASA and other space agencies are very interested in the psychology of how people get along in such a confined relationship. That’s why there’s so much training and psychological study going on. If only people got that kind of preparation for marriage, which lasts a lot longer than eighteen months – it involves living with somebody for decades!

Fortunately, human beings have thousands of years of experience with the institution of marriage, and there are lessons that can help you based on the experiences of other people. Remember – often, the best thing is to learn from the experience of others, rather than having to go through painful ordeals yourself.

Human beings are emotional creatures. Even the first astronauts who went to the moon, who were cool-headed test pilots with ice water in their veins, had their difficulties, their outbursts, their emotional moments. Edward White, the first American astronaut to walk in space, didn’t want to come back into his Gemini capsule when he was ordered to.

We Are Emotional Beings

You and your spouse aren’t under military discipline, so you can’t expect to order each other to do things. Marriage requires a much more subtle approach. One of the biggest mistakes married people make is ignoring or minimizing their own feelings or their spouse’s feelings. This isn’t just a problem within marriage – it occurs in all areas of life, every time, for example, you tell someone, “You shouldn’t be angry” or “You should be happy.” 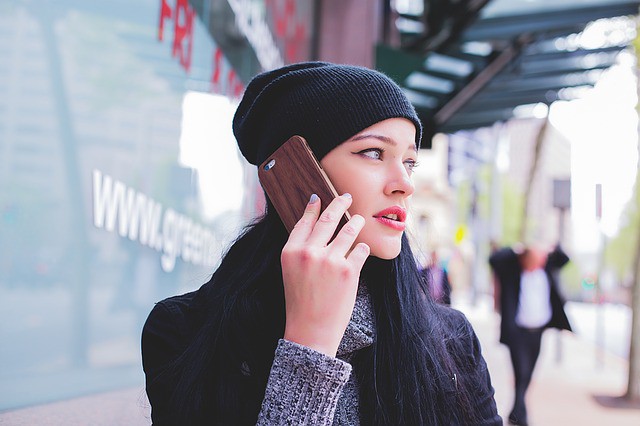 Emotions are part of who we are, part of our personality and our psyche. Expressing them is vital for good mental health.

Suppressing feelings or denying them leads to further problems down the road, when those discounted feelings burst out in new, unexpected ways. So, if you find yourself arguing with your spouse about how they feel, if you find yourself telling your spouse how they should feel, stop and think about what you are doing. You are professing a superior knowledge of your spouse’s life. You are claiming to know more about what’s going on in your spouse’s mind and heart than they do! “You shouldn’t be so mad!”

The point is, your spouse is mad. Telling them not to be mad isn’t a good approach, any more than pretending you aren’t angry about something is a good idea. Suppressing emotions is like squeezing a water balloon – it just bulges out someplace else. That’s what your anger or fear or other emotions will do if you don’t express them.

So if your spouse is mad, or ecstatic, or depressed, or delighted, or jealous, or guilty, or frustrated, or furious, don’t try to change that feeling. Let them feel what they feel. That doesn’t mean you can’t talk about why they feel that way, particularly if it has something to do with you. But avoid minimizing or denying the validity of their emotions. Respect their feelings, as you respect your own.

An important skill for marriage success is learning healthy, safe ways to express your feelings, rather than damaging, destructive ways. If you come home from work day after day after day, frustrated by the insanity of the office environment, and complain for hour after hour to your spouse, for example, that might be healthy for you, but not so healthy for your spouse! You might want to seek another outlet for some of that toxic frustration. Yes, you need to get it out of your system, but perhaps you could write about it for ten minutes every day, and then destroy the paper. Or you could find a sympathetic friend or two who will listen sometimes.

What to Do With Anger, Fear and Guilt

Anger is a particularly difficult beast to tame. If you feel angry, don’t deny it, but look for healthier ways to handle it than screaming at your spouse or your kids. Exercise is an excellent way to release anger, or other strong emotions. If you feel particularly violent, try putting on your gloves and hitting the punching bag at the gym for 45 minutes. Or take a long run or bike ride. Even locking yourself in your bedroom and punching the pillows is better than a violent outburst toward your spouse.

Fear and guilt are also emotional states that can gnaw at you, and eat away at your marriage, too. If you or your spouse are crippled by fear or guilt, the best way to handle those feelings is by talking about them. Arrange a regular time to chat and check in with your spouse about your feelings. Let each other know what’s going on in your life, in your mind, in your heart.

A good way to do this is to take turns talking for two or three minutes while the other person listens and says nothing. This kind of format helps keep you from interrupting each other and trying to “fix” the problem before it has even been expressed properly.

Feeling guilty about something you’ve done? Confession and making some kind of amends are great ways to draw the poison from the wound. If you’ve done something you can’t discuss with your spouse, consider confessing to a sympathetic friend who will protect your privacy. 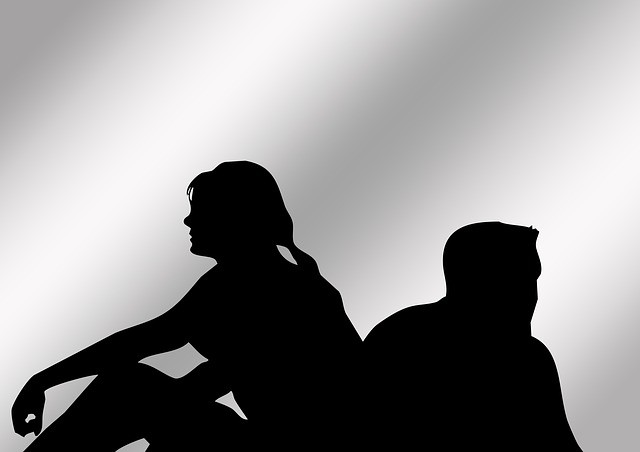 Jealousy is another marriage killer. Handle jealousy the way you would handle dynamite – very carefully. Don’t deny your partner’s jealousy, or your own, because it is too powerful an emotion to be denied like that.

Respect it, but talk it out. If your spouse is jealous, let them feel what they feel, but do take steps to reassure them – loving steps, not angry steps. Don’t shout, “I can’t believe you’re jealous! That’s ridiculous!” even if it is ridiculous.

Approach your spouse’s jealousy with compassion. If you’re feeling jealous yourself, talk about it and your reasons for it with your spouse. That may not be an easy conversation to have, but it will really help to get it out in the open. If either of you feel your jealousy is a serious problem, consider getting help from a professional therapist or counselor, as you would for inappropriate anger or other out-of-control emotions.

To sum up: Your marriage is an ordeal longer and more difficult than a rocket ride to Mars and back! Be smart and build in ways to talk about your emotions together and to keep them from overwhelming you.