You are here: Home1 / Marriage2 / 5 Signs You Are Really Ready for Marriage

Getting married in the 21st century is happening, on average, later and later in life. However, that trend does not stop the pressure that both men and women feel when they reach a “certain age.”

In fact, getting married, having kids, “settling down” if you will, is still as much a life’s aspiration now as it was a generation ago. Add to this the multi-billion dollar wedding industry and it is easy to see why so many marriages end in divorce as well over 50 percent of us are marrying the wrong person for the wrong reasons. 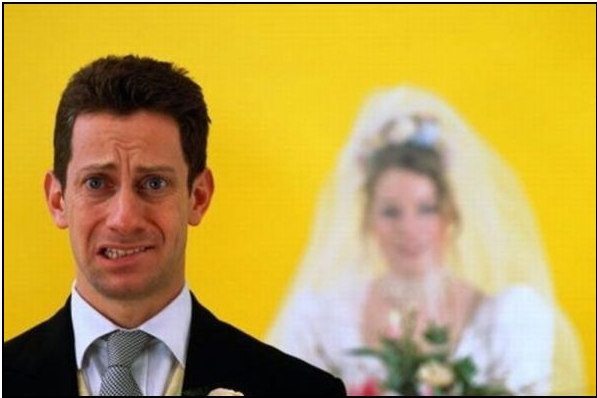 How, then, can you insulate yourself and your relationship from these statistics?

Ideally, you need to take a close look at both yourself and your relationship before popping the question or saying “yes”. However, even if there is a ring and a date and deposits, paying attention to your gut and asking the tough questions now has the potential to save you from a whole heap of heartache, inconvenience, and costs down the road.

Here are a few important signs that indicate both you and your partner are really ready for marriage.

1. You Would Be Happy to Elope

There is a big difference between a wedding and a marriage. While a lot of time, effort, and expense goes into the first, it is the second that really counts. Now, I’m not saying you should elope, but, if it came down to it, would you? If you answer anything other than “yes” you are not ready to get married. At least not to this person.

2. You Already Have Everything You Need 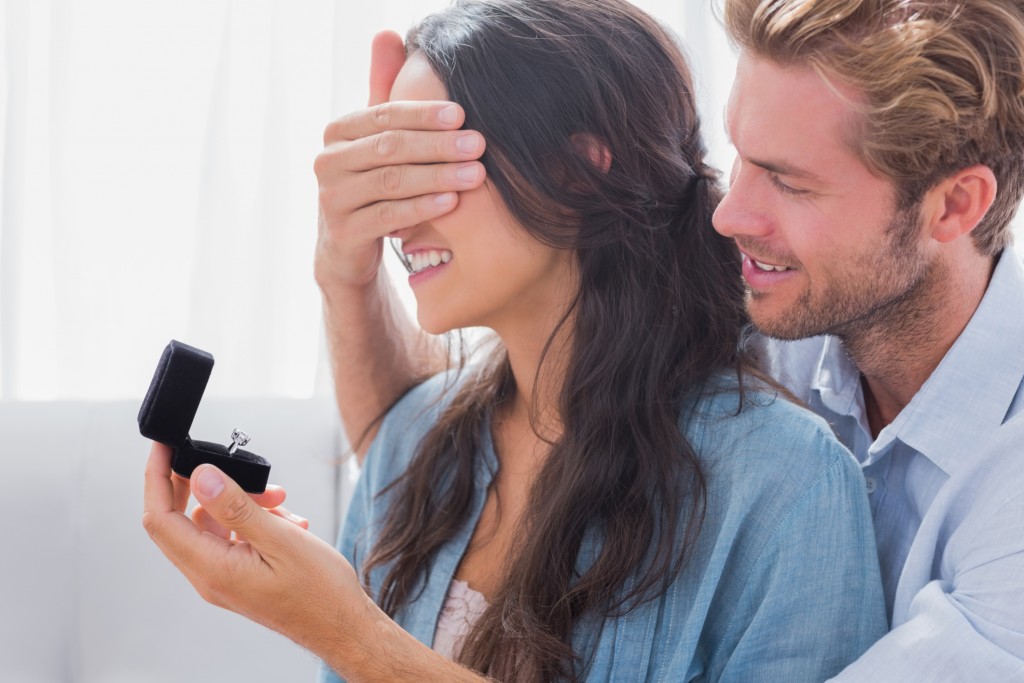 If your partner suddenly left you tomorrow you would, no doubt, be devastated, but why? A whole relationship is made, not of two halves, but two whole people. Your relationship should not “complete” you and you should not rely on it to solve your problems.

Make sure you both have friends, a social life, family, and a career that fulfill. You should feel confident and purposeful on your own.

Married life is not like dating life. So much of the time we spend with our spouses is in pursuit of the mundane. From grocery shopping to long drives to the in-laws’ you need to make sure you are comfortable with each other on a “real” level.

Can he see you without makeup? Are you able to sleep next to her without sleeping with her? It is only once you have taken down the walls of pretense that you are able to accurately assess what forever will really be like.

So many people end up getting married because they fear the alternative – being alone. However, being happy by yourself is so much better than being miserable with someone else.

There is something inherently romantic about marrying a “fixer upper,” someone who needs you to get on track. However, the problem with this type of relationship is that it is often defined by the “problem” that you are trying to fix.

Once solved, the now-whole partner may want to move on and leave you (and any reminders of their past). In addition, any relationship that has any one of the Three A’s – anger, addiction, or abuse – is not marriage material.

5. In Fact, You Are Both Perfectly Fine

Outside of large, glaring problems, you need to be completely happy with the type of person your partner is and the type of life s/he leads. While no one remains static throughout their life – we all evolve constantly – you cannot expect someone to change just because you get married.

You need to identify and accept your partner’s good and bad traits and be willing to live with and work through them for the long haul. In other words, are you willing to marry who he is, not who you want him to be?

So, Are You Ready for Marriage?

Marriage is a serious, life-long commitment.When you choose to marry someone you say “vows” for a reason. You are not just promising something, you are vowing to do it. This means doing more than just “trying” to make things work, but sticking it out and working through it no matter what.

I am by no means against divorce – there are many good reasons to end a marriage after all. However, like illness, prevention is key.

When you marry the right person for the right reasons the reality of those vows is easier to manage, and that is why it is so important to ask now whether or not you are really ready for marriage before you get married.

If you’re already married while reading this and having second thoughts in your marriage, then read up on Brad Browning’s “Mend the Marriage” program to help you get your marriage get back on track or get his coaching program to have an in-depth discussion of your situation with him. 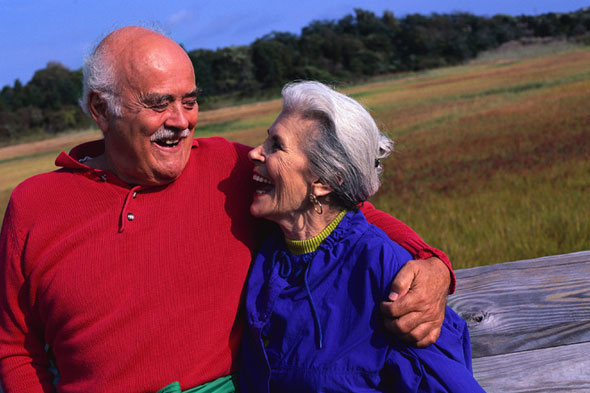