You are here: Home / Health & Safety / How to Stop Being a Relationship Victim

Do you feel like a victim in your relationship? Do you feel unappreciated or taken for granted? What can you do to change this situation, to stop being a victim?

Well, the first thing is to decide to stop being a victim.

No, it’s not that simple, but that’s the first step. Decide to change yourself first, and your relationship will change, too.

Let’s be clear first about what it means to be a victim. I’m not talking about physically being a victim as much as being in a “victim” state of mind. If you’re a victim of dangerous or potentially deadly physical abuse, that’s a serious problem and requires that you take serious action to escape the situation and keep yourself safe. Get help and get out.

A victim state of mind is more difficult to diagnose. It means that someone consciously or subconsciously chooses to see themselves as a victim in a relationship. Why would somebody do that? Because it is sometimes empowering.

Victims deserve and often get sympathy, both from their spouses or partners who have victimized them, and also from other family members and friends. That sympathy and support feels good.

“I don’t know how you do it,” a friend says. “How do you stand it day after day after day, where you work so hard and earn all the money and he just gambles it away? You’re so noble, you’re such a good, loyal woman. How can he not see that?”

So here we have a hardworking, responsible woman who brings home her paycheque and lets her husband waste all the money, over and over again. And her friend is telling her she’s noble, she’s wonderful, he doesn’t deserve her.

That feels good, because her husband isn’t respecting or honouring her, so it’s nice to have someone praise her. She is a martyr and that’s a powerful weapon she can use against her degenerate gambler husband when they have an argument, which they do frequently.

“I slave away in that office earning money for this family and you just waste it!” she scolds him. “How can you be so irresponsible?”

She’s a martyr, she’s a saint, and she’s beating her husband over the head with her halo.

What her friend should be telling her is the truth – “You’re a fool to keep bringing home money and letting him gamble it away. Stop doing it. Learn from your mistakes.” 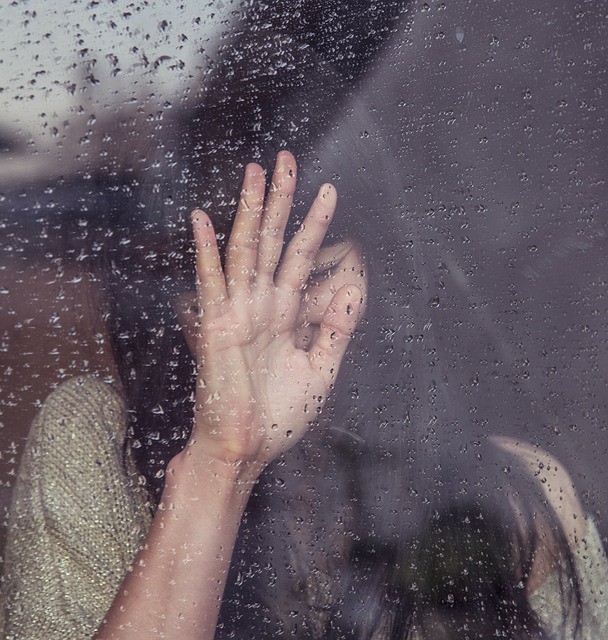 Sometimes one partner in a relationship will silently suffer away like a victim, like a martyr, hoping against hope that one day their partner will have a sudden epiphany and realize how wonderful they are.

This sort of thing can go on for decades, with the unhappy partner taking refuge in the role of victim, polishing that saintly halo and hoping to be noticed and praised. Their partner never manages to read their mind, unfortunately.

Best Approach Is to Stop Being a Victim

So it’s much more effective and healthy to decide to stop being a victim, to quit feeling like a noble martyr, to drop the saint’s halo and take action to fix your life. Some people don’t want to do this because it means confrontation with their partner, and confrontation can be ugly and emotional and scary.

It doesn’t have to be so scary, though. Prepare in advance by writing about what you want to say. If you feel like you do more than your fair share of the chores, make a list and use that to explain what you want. Asking for what you want and for what you deserve is sometimes difficult, but it’s important and healthy to do it.

Get professional advice from a therapist if you really can’t figure out how to explain things to your partner.

If you feel emotionally neglected or ignored or bullied by your partner, write those feelings down and, if necessary, read the paper to your partner. Speak up and say what you want.

Asking for what you need and for what you deserve is important for healthy communication with your partner, but it is also healthy for you to hear yourself speak up on your own behalf.

In a victim state of mind you tend to undervalue yourself (I mean, why not, since everyone else does, too).

By speaking up and trying to improve things, you are also telling yourself that you matter, that you are important and valuable, that you aren’t a victim.

Deciding to change your mental habits and to stop seeing yourself as a victim doesn’t necessarily mean confrontation, either. You can simply make resolutions for yourself, without telling your partner or anyone else. “The next time my wife does this, I’m going to …”

A resolution like this can help you start to value yourself and to set healthy boundaries. It’s quite different from challenging your partner and giving them an ultimatum – “The next time you do this, I’m leaving!” That’s confrontation, that’s a fight, and it isn’t very helpful.

Once you’ve decided to do something, then start doing it. Remind yourself that you are a human being worthy of dignity and respect.

Stand up for yourself and ask for what you need. Don’t expect your partner to read your mind as you suffer in silence.

Tell them what you want and what you need.

What To Do If You’re Depressed Or Have Suicidal Thoughts