You are here: Home1 / Dating2 / 5 Subtle Signs You’re Being Rejected

As a guy, trying to find a date is hard enough. Even though the roles of men and women on the dating scene are blurred, many women still expect that a man take a “traditional” approach to relationships and pursue them. 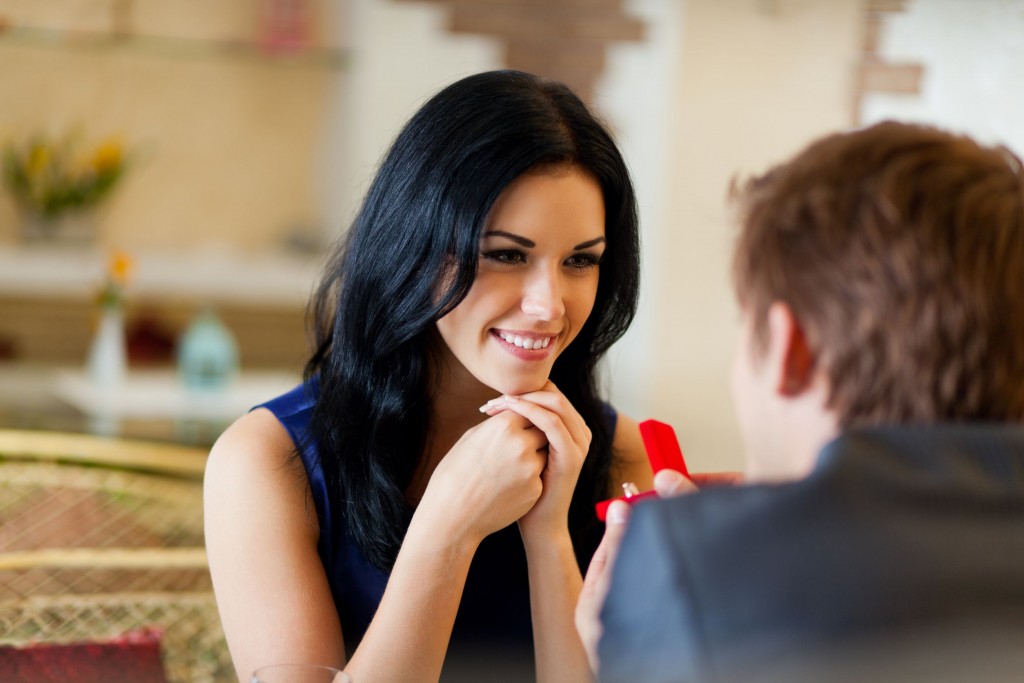 However, getting her attention or even a date or two, is just the start. Once you start seeing a woman romantically, there is no guarantee that the relationship is going anywhere.

While you may be ready to become an item, she may feel quite differently. Ideally, this is something you would discuss, but many women are too nice to broach the subject and will instead show subtle signs of rejection.

In order to protect your heart as well as save yourself time, it is important to recognise the subtle signs that she’s rejecting you. This way, you avoid playing the role of “fall back” boyfriend and instead move on to women who will appreciate what you have to offer.

In the digital age, there are many ways to communicate with each other from texting to calls to GChat and Facebook wall posts. All of these media offer you insight into her thoughts and feelings. Pay attention to close ended responses, though, as they generally indicate that she would rather not continue the interaction.

However, don’t mistake close ended responses such as, “thanks” with the ubiquitous and passive-aggressive “K.” The later is generally an indication that she wants you to continue giving her attention whereas a close ended conversation seeks to stop communication by any means necessary.

Listen, we all have obligations to our professions, families, and friends. It is not out of the question for people to have little time to squeeze dating into an already-full life. However, a girl who is into you will – no questions asked. When true attraction and interest is there, you find time. However, someone who always has other plans or only make tentative arrangements with you only to cancel later on does not have that level of interest.

The appeal of the smartphone and its ever-presence in our culture is undeniable at this point. And, let’s be real, everyone has work obligations and family/friends in crisis. There are also relationships (old, comfortable ones) where browsing your phone while together is (a little) acceptable.

However, a smitten woman in the early stages of a romance will want to focus her attention on you, not on her Twitter feed or Instagram “likes.” If she’s constantly checking her phone while you are together, you can bet that she’s not that smitten.

4.  She Mentions and Notices Other Men When You Are Together

When a woman talks to you about other potential love interests it is a key indicator that you are not one of the people on that list. At this point, you may have officially entered the “Friend Zone.”

However, outside the obvious mentions of another guy, her behavior towards you versus other people also matters.

Is she unusually flirtatious with other people when you are together? Does she touch them, twirl her hair, or make direct eye contact?

If she does this with you as well it may be an indication that she is a natural flirt rather than flirting with you specifically.

5.  She Tells You Directly – With Her Body Language

In all human communication, but especially romantic communication, people actually say more with their bodies than with their mouths. Signs of physical attraction include “leaning in,” hair twirling, direct eye contact, and casual touch. They are all critical indicators of engagement and attraction. Similarly, a woman can reject you with her body language. Notice whether she turns away when speaking with you, especially in a group setting.

Another popular body language cue, especially with women, is called guarding. In this instance, she will put a physical object between the two of you when having a conversation. This is often a purse or a drink. Alternately, she may cross her arms as a way of physically creating a “barrier” of rejection.

The dating scene is tough and it is tempting to want to settle with the first girl you find who seems attentive and agrees to date you. However, no matter how into her you may be, she may feel quite a bit differently, even if she hasn’t realized or admitted it to herself yet.

The truth of the matter is, no matter how “perfect” you are on paper, sometimes relationships just don’t work. Similarly, it’s not always clear what does attract some people to others. If you aren’t sure about a certain girl, then chances are you need to go out more and meet different people.

Bottom Line: Finding the ONE means learning to let go of those who aren’t her. Save yourself time and heartache, as well as ensure that you are ready when the ONE does come along by learning to read the subtle signs that she’s rejecting you but is too nice to say it.