You are here: Home1 / Dating2 / 3 Steps To Be A Perfect Gentleman (Without Being A Doormat)

The common phrase “nice guys finish last” has made the concept of being a gentleman in the 21st century nearly obsolete. I mean, who wants to be nice just to get taken advantage of by scheming women and guys who don’t care about other people’s feelings?

However, being a gentleman is about so much more than letting others — male or female — walk all over you. In fact, it is possible, and even advisable for the “nice guy” to stand up for himself and those around him rather than allow others to call the shots in an effort to be “nice.”

Basically, being gentlemanly is a lifestyle, not a behavioural pattern. It’s not about being a doormat, no matter how many phrases seem to suggest otherwise. Instead, it is about one, simple concept:

Gentlemen respect themselves and others, whether it is a woman they are seeing or one they just run into at a bar. That’s really all there is to it, which is why being a gentleman in the 21st century is a lot easier, and less damaging than many guys think.

3 Simple Ways to Be a Gentleman

Step One: Respect Yourself

Being a gentleman is about embracing the lifestyle of self-respect first and foremost. That means making an effort to put your best foot forward at all times in both appearance and behaviour. 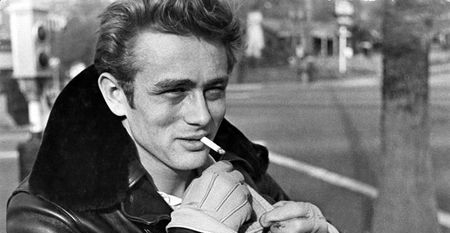 A gentleman cares about how he looks and has a clear sense of style, but not one that is predefined by society. In other words, there is no reason for a stuffy suit unless that is really how you like to dress.

Rather, purchase quality clothing and engage in daily grooming and hygiene rituals that both make you look good and make you feel good.

Self-respect is not only about looks, however. It is also about how you act and what you say, both in person and online. A true gentleman is a grownup. This doesn’t mean that you can’t find “juvenile” things enjoyable, such as video games, but it does mean that you must consider how your public actions (and social media portrayals of such) reflect upon you.

Therefore, a gentleman is careful about how he behaves in public, which photos get posted to social media outlets, and generally refrains for more adolescent-like behaviours for those reasons. This starts with minor changes such as setting up a more professional email address and choosing a neutral (i.e., landscape) or personal (i.e., a favourite superhero) photo on your smartphone’s home screen. 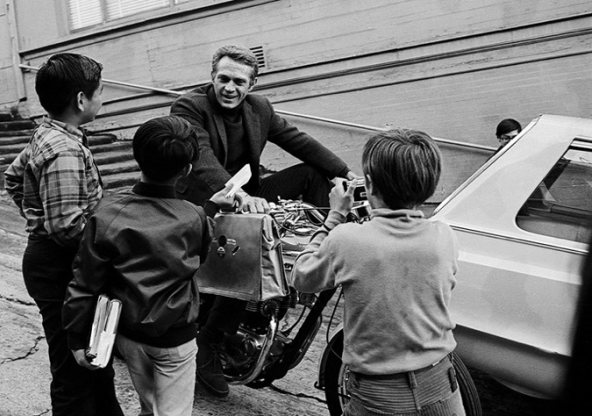 The other side of being a proper gentleman is extending the respect you have for yourself onto other people, whether you know them or not.

Regardless of how you, or your friends, feel about things like swearing, keeping your language clean and PG-13 is one way to do this. Respect that what you say — and how you say it –affect others and their views of you.

It is also important to focus on making real connections with people from the girl ringing up your latte at the coffee shop to the coworker you really want to date.

This doesn’t mean flirting, it means acknowledging that each of these ladies is exactly that. She is human, and deserves your respect and attention.

Simple courtesies such as holding open a door for the person coming behind you, saying “please” and “thank you” when ordering food or ringing up a purchase, and making eye contact with others all show a respect for their humanity as well as your own.

It is also important to recognize your imprint on the world and your immediate surroundings. That means taking simple steps such as cleaning up after yourself, listening when other people speak, and refraining from bringing every conversation back to yourself or your accomplishments.

Again, these actions emphasize your acknowledgement of others and their roles in the world outside of you. A very gentlemanly trait indeed.

Step Three: Say What You Mean, Mean What You Say

Closely related to steps two and three, being a gentleman means taking credibility for your actions and keeping your promises. When it comes to dating, saying something and not following through has been proven to kill attraction faster than the speed of light. This doesn’t mean, however, that you do everything that is demanded of you, but to do things that you say you will do.

A gentleman masters the art of saying “no” while a doormat needs to brush up on that skill. For as long as what you’re doing is in line with your integrity and who you are as a man, then there’s no reason you shouldn’t be following through those promises.

So, have you found that special someone who makes your heart skip a beat and want to learn more tips on how to maintain or even improve your relationship? Then Brad’s coaching program may be just what you need!