Guys are always talking about the dreaded “Friend Zone”…

…Situations where a man likes a woman, but she just wants to be friends and isn’t interested in a romantic relationship. He hangs around like a sad puppy dog, hoping she’ll change her mind.

Well, here’s some news: this happens to girls too! (But often, when a woman is the one being ‘friend-zoned,’ it’s a bit different.)

I call it the “Friends With Benefits Zone”… and I’m going to tell you how to figure out if a guy you like has put you there, and how you can get out!

RELATED: The Top 10 Signs That Indicate A Guy Likes You

What is the “Friends With Benefits Zone”?

Simply put, when a man ‘friend-zones’ a girl, he’ll often sleep with her because he knows he can.

But he likes to have her around for the companionship, and unlike many women who put guys in the friend zone, he’ll sleep with her as well.

This can be confusing and blur the line between friendship and dating.

Guys who do this will often go cold and become distant.

Or, sometimes they’ll suddenly go into “just friends” mode, only getting romantic or sexual when they feel like it.

If this sounds like your situation, I’ll tell you what you need to do to change how he treats you and get some answers in the relationship.

Don’t be his booty call

If he calls you late at night for sex and you’re there no matter what, he won’t feel like he has to work for it. Like it or not, a lot of guys will do the bare minimum for a hookup if you let them.

But these same guys will often rise to the occasion if you raise your standards and stop giving into their every whim.

RELATED: 15 Ways To Make Any Man Commit To You

If he wants to make plans for a quickie and then disappear, tell him you’re busy but you can do something later in the week, during the day, and suggest something. 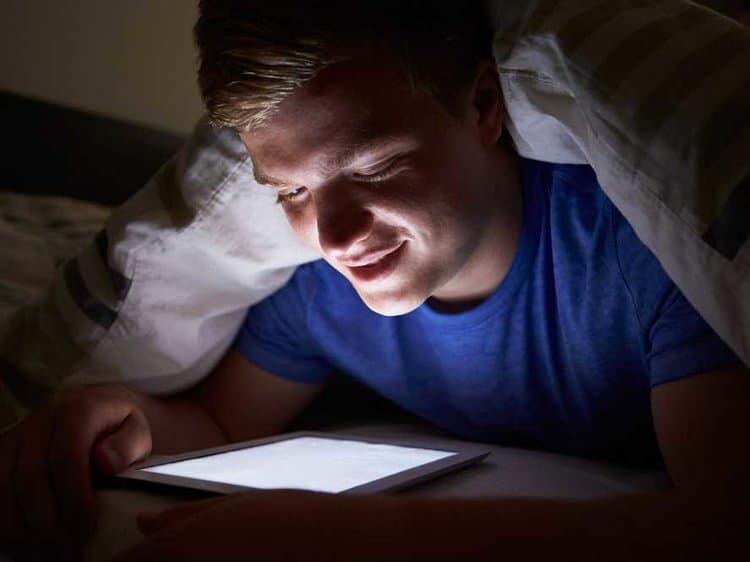 Offer an alternative that’s less likely to lead to sex and more like the kind of date you want and deserve.

Often this is all it takes for guys to get the message that they have to do better.

Make him miss you

If you’re always available to him, he won’t value you. Think of it like Christmas dinner. It’s something you look forward to every year.

Is turkey and stuffing that delicious? No, it’s the fact that Thanksgiving only comes once a year that makes it truly special.

Now, you’re not a turkey leg but the same principle applies.

Make him miss you by spending time apart if it feels like he’s taking you for granted.

Often the guy who put you in the friends with benefits zone likes the idea that you’re pining after him.

He gets a sense of power from keeping women on the hook.

This comes out of insecurity. With this in mind, dating, or even just spending time with other guys will make him fear that he might lose you for good.

Turn the tables by playing the field a little and he’ll be crawling back to you before you know it.

READ MORE: Here’s Why He’s Only Interested In Hooking Up With You (And Won’t Call You His Girlfriend)