Below, I’m going to explain how to determine whether your ex boyfriend or ex girlfriend is actively trying to make you jealous.

Maybe you think they’re doing it out of ‘revenge’…

Whatever the case, here’s a few of the most common signs that indicate your ex is trying to incite jealousy…

“Why Would My Ex Want To Make Me Jealous?”

To begin, I want to quickly explain what it means if your ex IS indeed trying to make you jealous. It’s usually for one of three reasons:

Reason #1: They still have feelings for you

First, it’s possible that your ex would try to incite jealousy because they still have feelings for you and want to ‘test’ you to see how you respond. This is a great sign that your ex wants you back.

Reason #2: They want to feel ‘wanted’

They might try to make you jealous because of pride and their own ego.

Everyone wants to feel ‘wanted’ and have all the hot dudes or cute girls chasing after them. Making an ex jealous by moving on quickly or finding a ‘rebound’ relationship is a way to make them feel ‘needed’ and important.

Some people also tend to seek attention and validation, so they’ll post things like, “hey look at me, I already found someone new!” on social media… or they may brag about it to friends in order to satisfy their craving for attention.

(This may also be more related to their own lack of self-esteem, too.)

Reason #3: They want to make you ‘pay’ for something

Lastly, it could be because your ex is angry or resentful about something you did and is basically trying to use jealousy as a way to get “revenge”.

In most cases, if you’ve done something so bad your ex is actively seeking revenge, you’ll know why and what the reason for their anger is (justified or not).

WARNING: There is the possibility that your ex ISN’T actually trying to make you jealous at all!

It’s very easy to overanalyze and become a bit narcissistic after a breakup, and that often means you’ll end up trying to ‘read between the lines’ when there really isn’t any underlying alternate meaning to whatever your ex is saying or doing.

Don’t be too quick to assume they’re DEFINITELY actively trying to make you jealous… it’s possible that’s not their intent at all.

Now, let’s move onto the signs that indicate they ARE trying to incite jealousy…

4 Signs Your Ex Is Trying to Make You Jealous

These signs I’m about to cover can be very subtle, or they can be extremely obvious.

You’ll sometimes need to really examine their behaviour and overall demeanour to figure out if their actions are truly aimed at you, or if you might be simply over-thinking things.

SIGN #1 – Your ex is acting ‘out of character’ on social media. 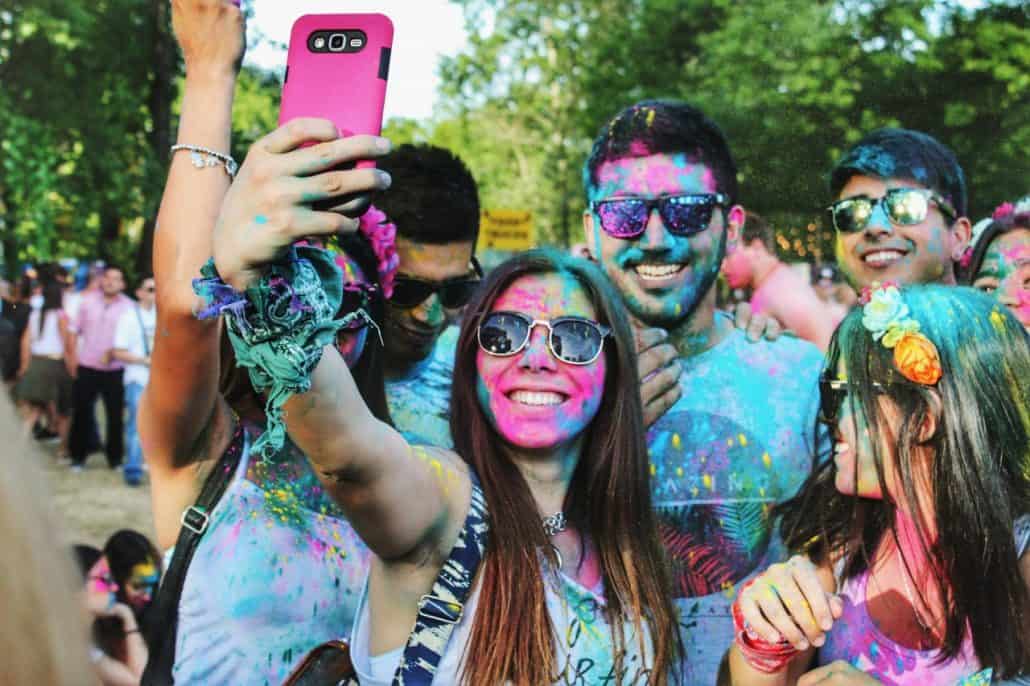 If your ex was the type of person who never posted anything on social media (and would never brag about the person they’re dating, or the fun social stuff they’re up to on the weekend, etc), then a sudden change where suddenly they begin posting personal things on social media in a very open and uncharacteristic way may indicate they’ve got some sort of underlying motive.

If these out-of-character social media posts and activity is overly emotional or references personal things or inside jokes that most people wouldn’t understand (but you do), then it’s definitely possible their posts are aimed at you.

Furthermore, if they’re posting about a new person they’ve been dating or sharing photos of themselves with people of the opposite sex, that’s a very strong sign that they’re doing so to make you jealous.

RECOMMENDED: Sneaky Text Messages To Make Your Ex Take You Back

Yeah, this is a bit of an obvious one, isn’t it?

In reality, though, if you run into your ex somewhere around town and he or she suddenly starts telling you about the date they went on last night, or the person at the bar who wouldn’t stop flirting with them, that may be a sign they’re trying to cause you some heartache. 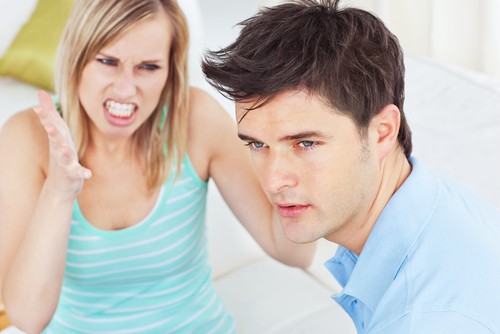 These will normally be comments that you’d normally expect a person to keep to themselves out of respect, or that appear overly boastful and out of character for your ex. If you do hear your ex say that sort of thing, then they might be saying it just to make you jealous.

Most of the time, this sort of statement from your ex will be fairly obvious, so don’t read too much into what could be a harmless comment by your ex.

SIGN #3 – They bring their new boyfriend or girlfriend out when they know you’ll be there.

Maybe you and your ex share a lot of mutual friends, and end up running into one another at parties or at work regularly.

If so, and if your ex is intentionally bringing the new person they’ve started dating to events or social gatherings when they know you’ll be attending, too… then that could be because they want you to see this new person and become jealous. This is especially true if your ex is very ‘touchy-feely’ and publicly affectionate with their date while you’re around.

Obviously, that type of intentional PDA is very disrespectful, and your ex knows it would cause you to become jealous, so it’s a strong indicator they may be intentionally trying to hurt you or incite jealousy.

SIGN #4 – They appear to be “forcing” happiness around you.

No matter how much drama and resentment was involved in your breakup, it’s likely that your ex is going to be feeling just as heartbroken and emotional as you are right now.

In fact, I can almost guarantee they’re feeling emotional because of the breakup, at least to some extent. Life after a breakup usually isn’t too fun, so an ex acting overly positive or happy soon after a breakup may be ‘faking it’.

So, if it seems they’re going overboard trying to appear “happy” and upbeat around you — or forcing a smile and seem to be faking an air of positivity that’s out of character for them — this is often a sign that they’re trying to make you jealous (even if it’s on a subconscious level).

PRO TIP: Turn the tables and make your ex jealous with these psychological tricks.

Just remember, don’t read too much into things your ex is saying or doing.

There’s a very good chance, especially if you’ve only seen 1 of the signs I just talked about, that they actually have no ulterior motives at all and you’re just overanalyzing.

If your ex is really obvious about it and you’ve seen several of the signs I just covered, then that’s more likely to indicate that they’re actually intentionally trying to incite jealousy. If that is the case, then I’m sorry… it’s not a nice feeling, that’s for sure.